Gilagolf post is becoming fewer and far between, as golf activity has trickled to almost non-existent of late. On the 17th of June, I welcomed my first born into the world. And so began my string of sleepless night and going into morning meetings looking like I just got hit by a truck. Full of dung.

Anyway, just to let the Gilagolfers know that I’ll still be updating this occasionally, especially during the major tournaments, (how about Tiger choking like a dog?) and Tiger Woods and if I play again.

Otherwise, head over to http://giladad.com, it’s a sister blog dedicated to my rookie learnings of being a dad. It’s very much like golf, where I have absolutely no control usually, but when you get it, you get it.

Last week, while hacking at Bangi, I managed to do something to the R11 driver that I have never done on any driver before.

I cracked it. They just don’t build the new drivers like the old school ones.

Here’s a way to do it: The TM R11 driver has a bit of defect, where if you toe the drive at a certain area, it WILL crack. This is due to the toe end of the driver being hollow and have no enforcements to hold it up at all. Of course you could say, don’t toe it then. Hey, we’re hackers. Every try to crank up your swing on a par 5 and whack it as hard as possible by overswinging and throwing your entire body into the ball till your hip is almost removed from its socket? Never tried it? Do it, and you will toe it, crack your driver and drive about 80 meters with a duck hook. It’s fun.

A quick google on “R11 Driver crack” and you’ll find hundreds of people having similar issues (crack driver, not removing hip from socket) . Unlike my buddies in US, where they crack a driver they just go and buy another, in Malaysia, because we have already mortgage our home to buy our super expensive and marked up golf equipments, our recourse is either insurance or complain to the manufacturer.

Malaysians being malaysians, we always try the second one.

My experience with Taylor Made was very positive. The guy I wrote to was Leonard Au (Leonard.Au@tmag.com) and not only was he very helpful and responded quickly, he facilitated to get a R11S driver for an additional RM400. Seems like there’s hope for Malaysian Service industry! Kudos Leonard! 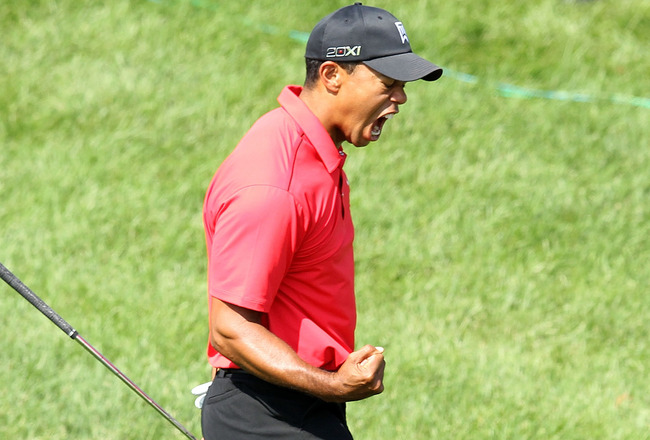 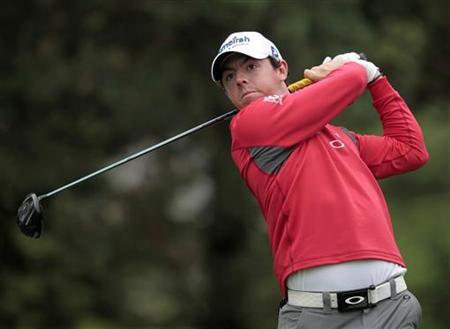