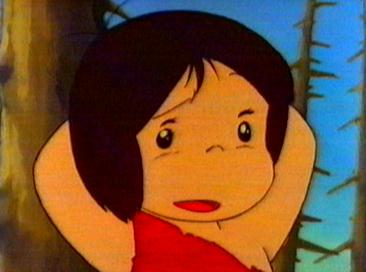 OK, nothing to do with Golf for once.

The football season has just ended, so that means many Saturday and Sunday nights of idleness and boredom for 90% of the male population in Malaysia and restful nights for my wife (we have a mamak opposite our place, so, yep, every goal is a nightmare to her). So after next week’s big game, we’ll be officially in the off season.

So anyways, I don’t know if it’s just me, but I find it so uncanny that Juventus has an almost mirror image in the Barclay’s in Liverpool. So much so, that this season, I have become a secondary Liverpool fan (since I can’t seem to catch Juve playing often!). I mean think about it:

Liverpool has King Kenny. Now, Juve has King Conte. Ok, that’s probably a bad name but both are legends respectively.

Liverpool to Juventus:Alberto Aquilani. Juventus to Liverpool: Christian Poulsen. Guess who got the better deal?

Liverpool has Gerrard. Juve has Del Piero. Both have spent their entire careers with ONE Club. Ah, loyalty.

9. Derby with not so great clubs

Both are founded in 1890s due to splits with other clubs. Even their fanbase is similar, with locals in Liverpool preferring Everton (at least, that’s what I hear), and local Turin preferring Torino. Liverpool and Juve both have huge fanbase outside of their home cities.

And of course, Heysel 1985 forever linked these two clubs together. Like Forever.

So much for my football gilanalysis. Enough of that. Time for GOLF!