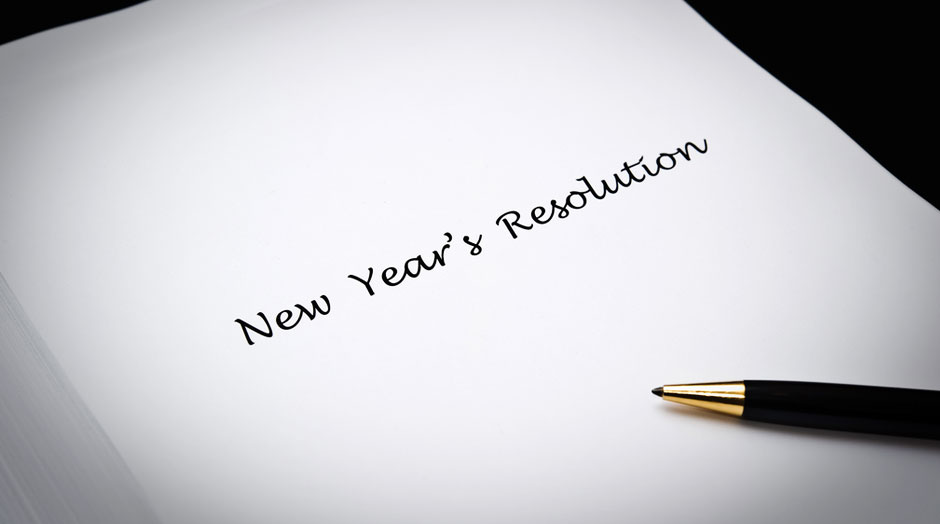 In keeping up with my resolution of one post a week, here is one, in the final hour of the week.

1) Score an average of 89.9. Well, we had our first game in – of all places – KRTU. As you would know me, this is not a course that I fancy at all. However, despite a downpour the day before, the course has actually improved a bit, in that it no longer represent a swamp in Florida. You can actually PLAY. I shot a respectable 44 on the front nine, but completely got overwhelmed with lousy tee offs for a 49 in my back nine. So, 93, 4 shots off my resolution. It’s just the first game. Many more to go.

2) Play Proper Golf. As in no cheats or bad drops. Not bad. The only one I had was when my ball was nestled between some roots and I requested for a free drop. Otherwise, the closest I came to breaking this resolution was when I hit one shot that I saw land, bounce but when I went there, we could not find it at all. The hole was soggy and bad, and it probably went deep into the soil. I could have dropped and asked for free drop, but its obviously a lost ball. +2. Another instance was when I was teeing off, and just as I was on my downswing, the ball Fell off the tee. I still managed to whacked it, but only around 120 – 150 meters into the jungle. Play as it lies, no freebies.

3) Learn German. Ich Spechen ein wenig und verstehe ein wenig. German is considered one of the easiest language to learn but the problem is you can’t learn it with Google Translate. Google gives a literal translation, whereas German grammar is different from English. For instance, if we asked, What time it is please, Google translate gives Wie Spat Ist es bitte? However, this is broken German as the correct way to say it is Wie Viel uhr ist es bitte? In English, it means “How many clock is it please”? Or Was machen sie? It means what are you doing, but literal translation is “what doing you?”. Darn, it’s hard! Scheisse !(which means sh*t)

4)Write an article per week – here it is.

5) Cut down the swear words – I just say it now in German instead.

7) Use my golf membership properly – Nicht.My regular foursome has abandoned me. They now have their regular group and only have me as their 3rd option if the first two cant make it, and one of their grandmother opts not to play.

11) Play Wasteland 2 – bought it, and playing it, to the detriment of my business. Will be writing about it soon.