For those of you who know me…and amazingly, I’ve actually seen a number of you guys, thanks to me selling you my golf clubs…I’ve taken a long leave of absence from this depraved game eversince my first kid popped into this world more than 2 months ago. That’s right, I haven’t smelled a green or fairway in over 70 days. Although that might come as a negligent fact to many non-golfers in this world, to golfers, it’s like a smoker not smoking for 70 days, or a shopaholic not shopping for 70 days. Same thing. Golfers understand.

I was talking to the husband of my wife’s friend, who came back from Singapore for the Raya celebration, and who just had a newborn as well, and he looked amazed that I never touched the golf club for 2 plus months. According to his wife, he was actually golfing almost 6 days a week when the newborn was introduced into the world. In fact, he was golfing when she went into contractions! Of course, he rushed back from his game in Bangkok, but after chit chatting for a while, and getting bored of our wives’ kids talk, I introduced him to my stash of golf clubs and we spent the next half hour going through every club in the bag, from drivers to the old Ping Eye 2 set, to the old school putters I had. We were so into it, finally our wives had to drag both of us away from each other, and we promised each other to meet up end of the year to have a few rounds in Singapore or Batam.

It’s amazing, that when golfers come together, it is truly 1Malaysia. He and I never really had too much in common…I mean, guys never really had much to talk about. We didn’t want to go too much into politics, he probably thought I was an Opposition fanatic, I think he’s probably BN, we are most probably wrong about each other etc. But when we talk about golf, didn’t matter we were one China man and the other Malay, we just talked.

Same thing today, when I met a client, who was Indian, and instead of going through the IT audit plan, we talked 45 minutes about our golfing adventures, until my audit team was wondering what the heck was I doing.

For some strange reason, golf draws two human beings closer together than any other games can. Or any 1Malaysia propaganda, or B-Grade Merdeka theme songs, or a Merdeka logo that looks slightly worse than a baboon’s shit…maybe because as golfers, we are all fellow sufferers, fellow hackers, fellow strugglers and fellow soldiers in the game, and as the great Victor Hugo once said:

After seeing the disaster of the previous major, I am hoping that Rory screws up big time.

I don’t know why I don’t like him. I just don’t. I can’t stand the fact that he hits the ball so darn far, and looks like one of those clowns from the brady bunch. I hope down the stretch the wind picks up and we see a catastrophe! 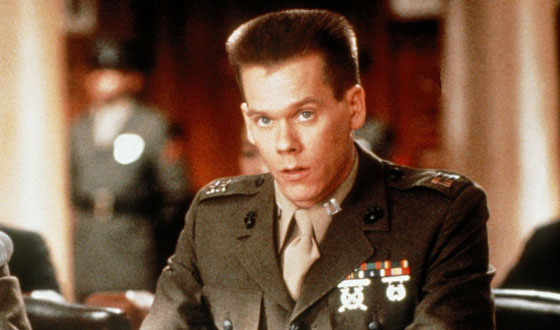 A long time ago when he was still relevant to the game of golf, he said this of Tiger:

“Tiger you could be a sh*t lot better than what you are now, if only you stop using those inferior equipment of yours.” Pause. “I mean your golf clubs. Not your other anatomical equipment of course.”

Or something like that. It was a long time ago. Phil was still thin.

After watching him miss a 2 footer sitter than even a hack like me can probably can it 10 out of 10 times, I’ve decided that Tiger is killed by Nike. It’s actually a great disguise for what the crappiest piece of junk ever found in sport. In fact, it was voted as the worst putter in history, after this fine piece of equipment: Actually the hot dog putter is a really good one. Especially if you feel hungry also.

As long as Tiger refuses to dump the junk equipment he’s using, he has very little chance of winning any majors again.

Thanks Nike, for mass producing the crappiest golf equipment in history and killing Tiger Woods in the process.