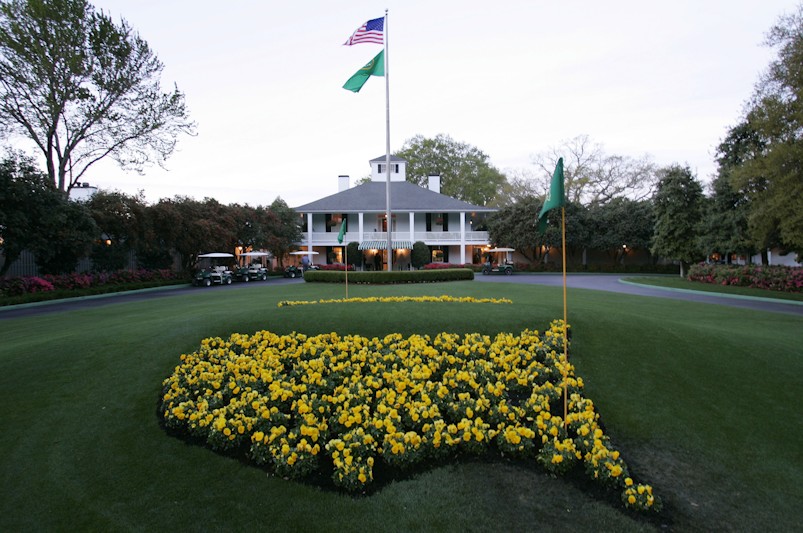 It’s 3.45 am now and I am watching the first major since God knows when. Because of one guy. Tiger Woods.

Sure, this guy Jordan Speith is burning Augusta like he was born here.  He is probably gonna win it, barring an amazing disaster or self implosion like Rory. But. Who. Cares.

The biggest news is obviously Tiger not just making the cut, but currently shooting 4 under on the first 9 of moving day and moving into the top-10.

And the rest of this planet. Obviously, there was never in doubt about Tiger. I actually wrote a piece before the Masters Begun called My Prediction of Augusta – Tiger to almost Win it. I didn’t post it up because I didn’t finish it because my son just shit in his pants. Of course, I am not going to post it up, because people will say that’s a poser of an article and that I wrote it AFTER the second round.

The reason I wrote was simple – Tiger kills Augusta. He also will NOT come back if his game is messed up. And more than that, 3rd round, he is playing against Sergio Garcia, the racist who told him to eat fried chicken a few years back. (Fried chicken to african americans is a derogatory remark).

But let’s hold on for a while. He’s sitting at -6. Will he mess up the back 9? Probably. It’s still game rust.  He will probably bogey a few, and birdie a few and probably end the round at around 68 or 69. Which is still damn good for a guy who chipped like me.

Now. Hank Haney. This old dude. I read his book about Tiger called “The Big Miss”. Hank is a guy who typically cannot play golf, so he purportedly teaches it. He makes a crap load of predictions like this:

Hank. You are beyond stupid. You are still talking smack about chipping of Tiger. He is beyond that. And stop making predictions. There is no risk to you. You make a wrong prediction, you say, “Aww, Tiger got lucky”. Your prediction becomes right, you say, “See, that’s why people pay me stupid money to make comments on golf swing that I know nothing about so I can see if I can score those pornstars that Tiger scored.” Hank is annoying. I wish he would just shut up and crawl back to whichever piece of rock he came out from before he trained Tiger.

OK, back to sleepless nights and watching Mr Woods. His putting still sucks, so watch MY prediction. He will mess abit the back 9 and finish around 68 or 69. He will end up top 10 this week. Gilagolf HAS SPOKEN! Up your heiney, Haney!